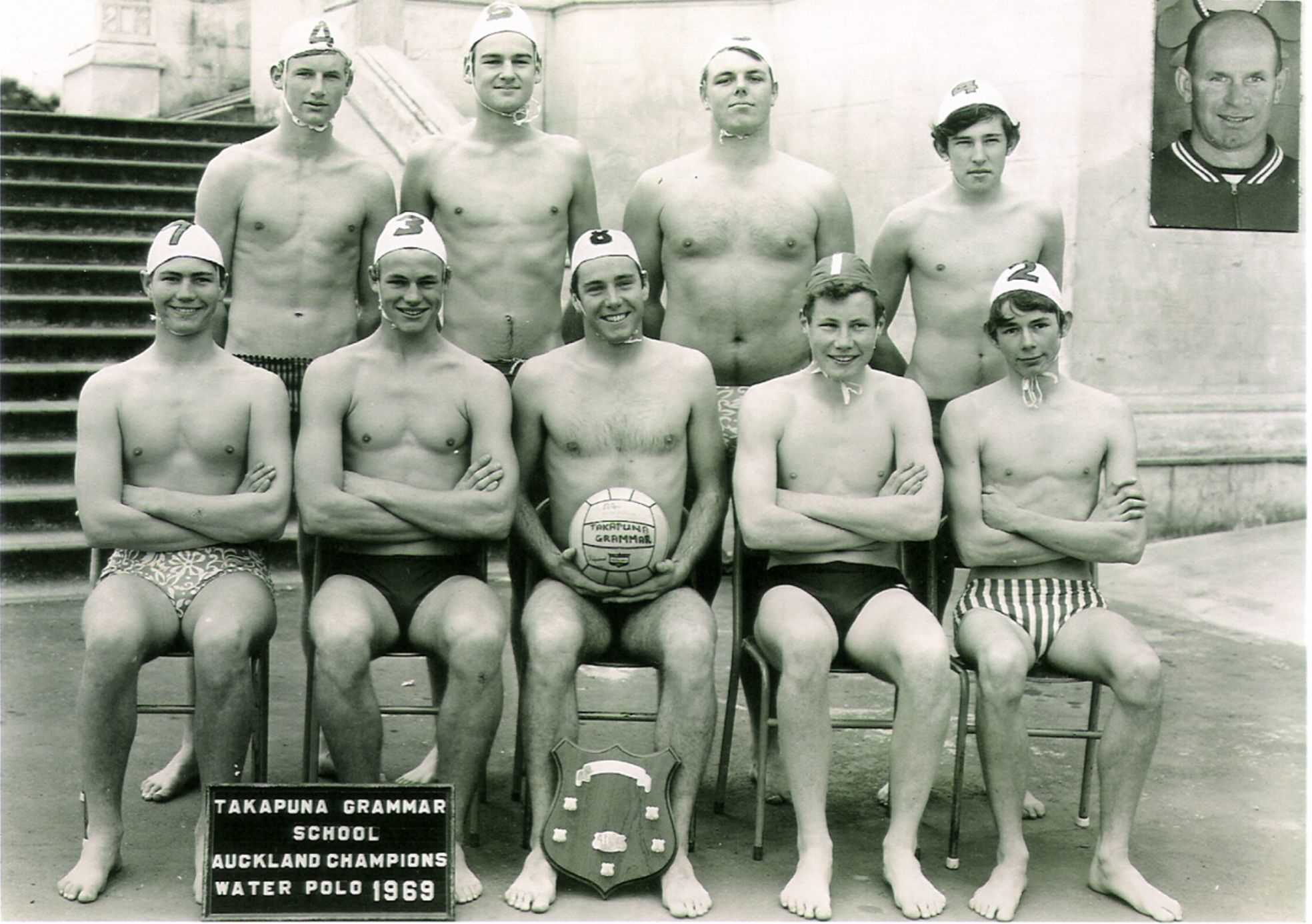 Currently the NHWPC club rooms are based at the Millennium Institute of Sport and Health where the members have the opportunity to utilize:

The National competitions are played in the main city centres in either of the North or South Island
The NHWPC has some of the most recognised coaches and players in New Zealand. Testified by some of the successful results, with NHWPC currently:

NHWPC is committed to providing opportunities to develop players/coaches/referees to help them achieve and reach their goals. Club water polo is the closest thing to provincial rep in New Zealand. It is a stepping stone/level between school water polo and national water polo.