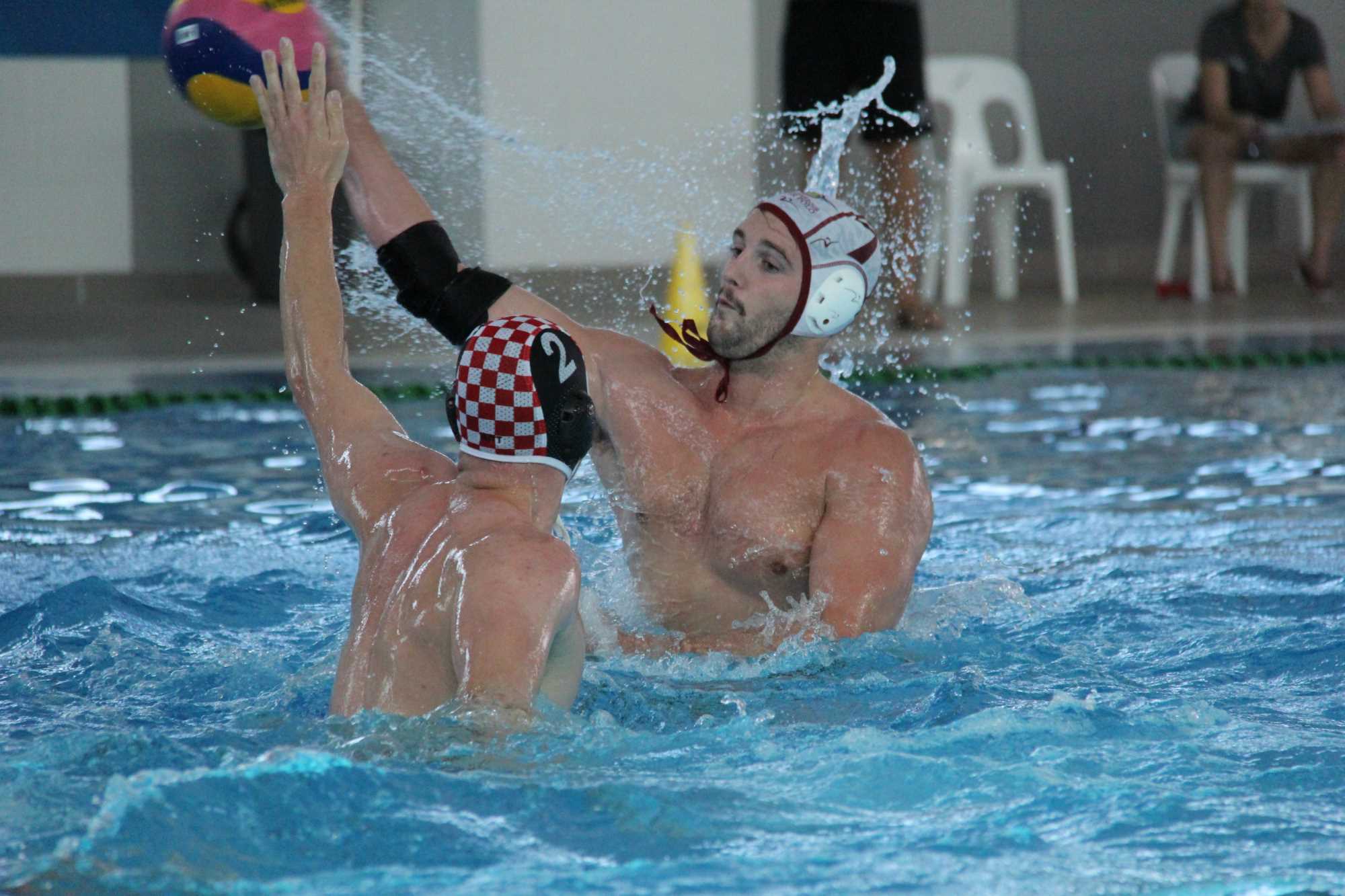 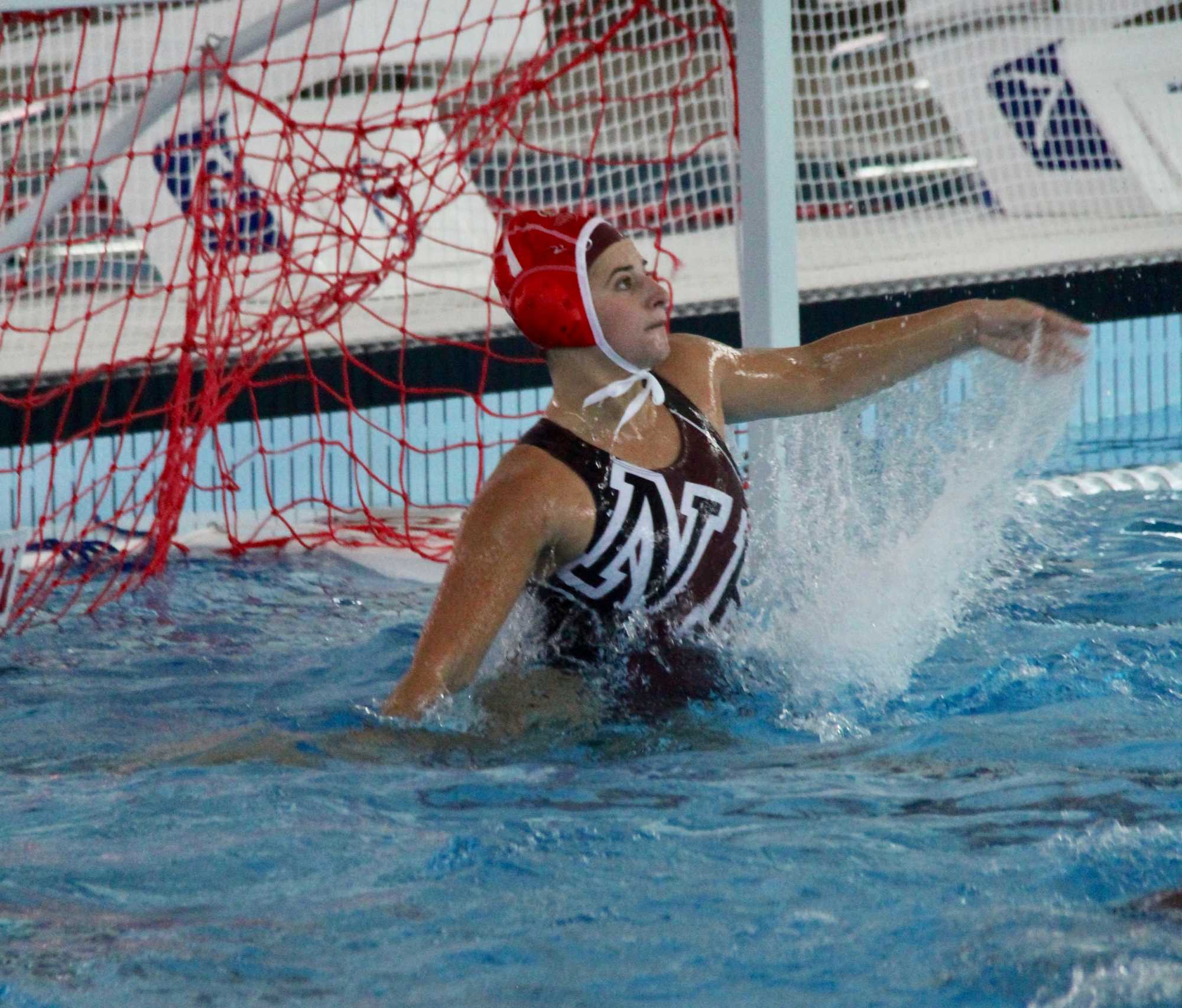 Here we meet club members one by one,  find out more about them and what they have to say about our sport.

How long have you been playing water polo?

What made you take up the sport?

I decided to start playing because traditionally I was a swimmer, I’d swum since I was a little kid, then got a little bit bored of that and got introduced to water polo at intermediate and took a very big liking to it!

What’s the highlight of your playing career so far?

It was would have to be last year – playing a season in Spain, for a club in Barcelona called San Andreas – the water polo, the lifestyle, everything over there was eye-opening and a great experience.

What for you is the hardest part about the sport?

The game itself, it’s tiring, it’s physical, you’ve got to be smart, but in all honesty the hardest thing is probably any 5am training you have to attend.

What’s your advice to young players? Train hard, listen to your coaches, it’s a little bit generic but it’s the stuff that works – and make the most of any opportunities you get.

What do you love most about the sport? It would have to be the team culture. You make some of your best friends and training and games are always a lot of fun.

Where do you see yourself in 5 years in terms of water polo?

​​​​​​​I’m 26 now so I’ll be 31 – hopefully still playing for the Turtles (Cootes Construction Senior Men’s team) and I’d like to still be doing a little bit of coaching and giving back to the club.

How long have been playing water polo?

I’ve been playing for about 10 years, I started flippaball in year 6 and water polo at the same time.

What made you take up the sport?

I took it up because I had been in the water since I was little, and then did flippa ball at school so just carried it on from there.

What’s the highlight of your water polo career so far?

The highlight would be winning nationals with my Westlake girls’ team and getting most outstanding player there .. and going to the world champs in 2016.

What’s the hardest part about the sport?

The hardest part about playing water polo is the early mornings of course, and just jumping into a really cold pool – I really hate that.

What’s your advice to young players just starting out?

Make sure you love the sport if you want to keep going with it. You don’t want to get sick of it and be pushed and pushed and then end up quitting.

What do you love most about water polo?

Being with a great group of people and just hanging with them all the time – as well as keeping fit.

Where do you see yourself in five years in terms of water polo?

Winning a few gold medals for the senior womens and hopefully continuing on with the sport. 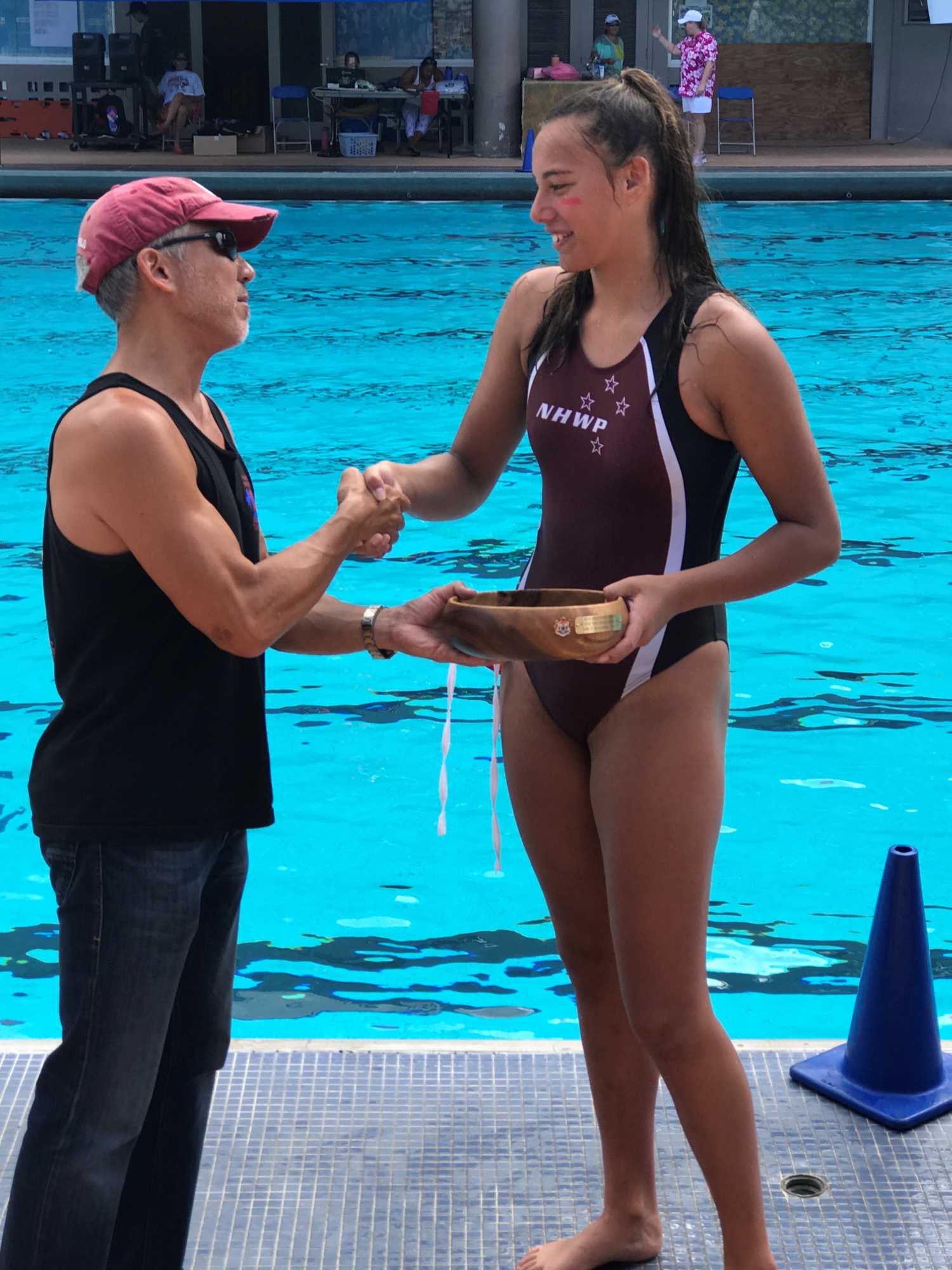 The U14 Nationals are on but for one North Harbour player they will be bitter sweet.

For Maroon girls’ goalie Atlanta Bruce – the tournament will be her last as a water polo player.

She tells us why in our final player profile for 2017.

How long have you been player water polo?

I began playing water polo in year 8 – so I’ve been playing for three years now.

What made you decide to take up the sport?

I had friends in my netball team who played it and they made it sound really fun.  I’ve always loved being in the water so it was a good sport for me.

What has been the highlight of your water polo career?

Last year – winning Pan Pacs,  U14 Nationals, and Auckland league.  Also being able to go the Hawaii Invitational tournament this year – and being named MVP.

What do you believe to be the hardest part about playing polo?

The amount of pressure I have on myself being a goalie – especially in penalty shoot outs.

What advice would you give to players just starting out?

Regardless of how hard the games or training or everything gets – keep pushing yourself because it does pay off.

What do you enjoy most about the sport?

The people and the community because they all always seem really happy and positive and they also seem really competitive so they give it their all.

You are about to give up though?

I have recently accepted a sports scholarship to St Peters, Cambridge where they don’t play water polo. I will be going there for rowing and to play netball.  I am quite sad that I’m having to leave the sport but this is an amazing opportunity for me.